We have summarised important information on our modelling procedure, but also on the topics of data protection, data security and rights of use for you here. More ... 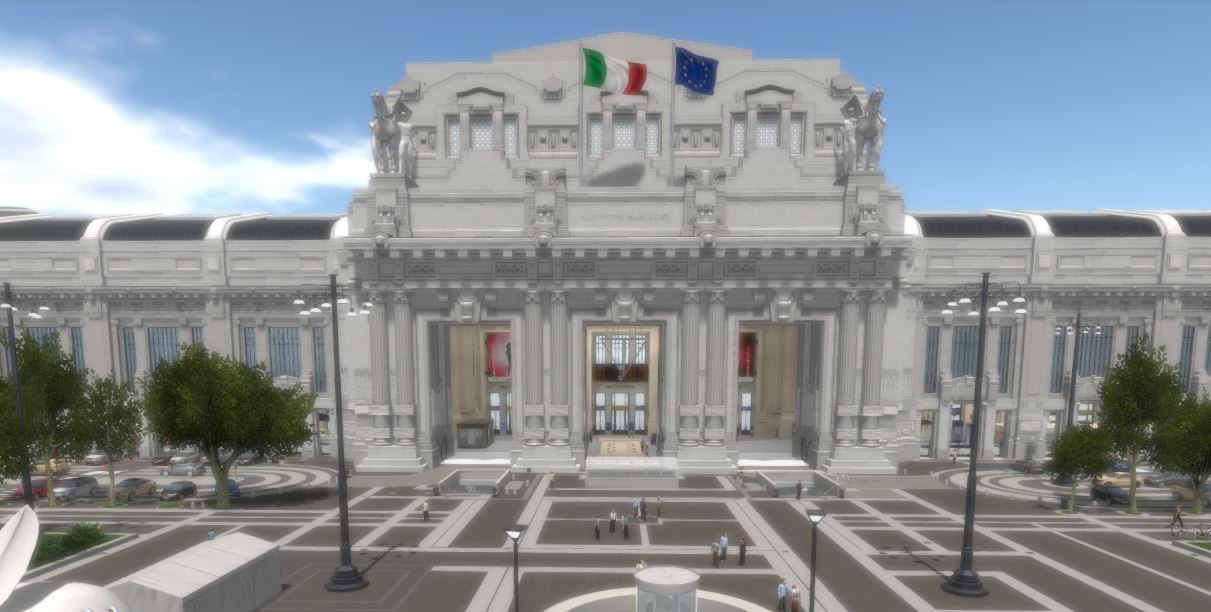 
We have copied a part of the Milan railway station for you and made the player available for download. Please follow the instructions below to start the player. You can also find an instruction manual in the Zip archive.
We are looking forward to your feedback or questions about the model. On request we can also provide the model in a 3D CAD format. 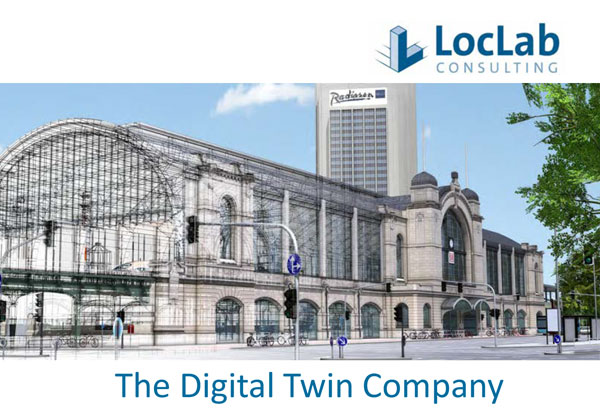 Short facts: our company, our technology and our USP in a nutshell
Download Short introduction LocLab 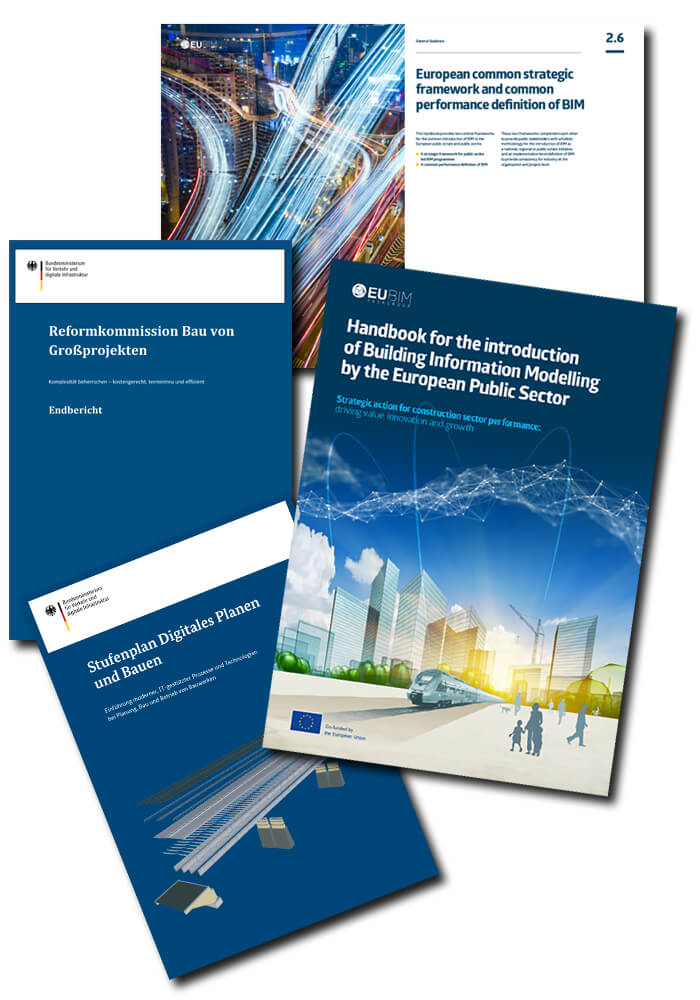 During her professional career in the United Kingdom between 2007 and 2013, Ilka May was instrumental in developing and implementing Arup's global GIS and BIM strategies.

In 2013/14, she led the Arup team that was appointed as scientific advisors to the reform committee for major projects in Germany as part of a joint venture with KPMG. At the same time, Ilka led an Arup team supporting DB Netz AG in the development of a BIM strategy for Major Projects.

In 2015, in her role as Co-Chair of ‘planen – bauen 4.0’, Ilka led an expert team in the development of the Road Map for Digital Design and Construction on behalf of the Federal Ministry of Transport and Digital Infrastructure (BMVI).

Since 2015, Ilka has also been advising the EU BIM Task Group, an association of Europe's largest public sector clients under the auspices of the EU Commission. In this role, Ilka May was one of the main authors of the handbook on the introduction of BIM in the public sector, which was published in the summer of 2017.